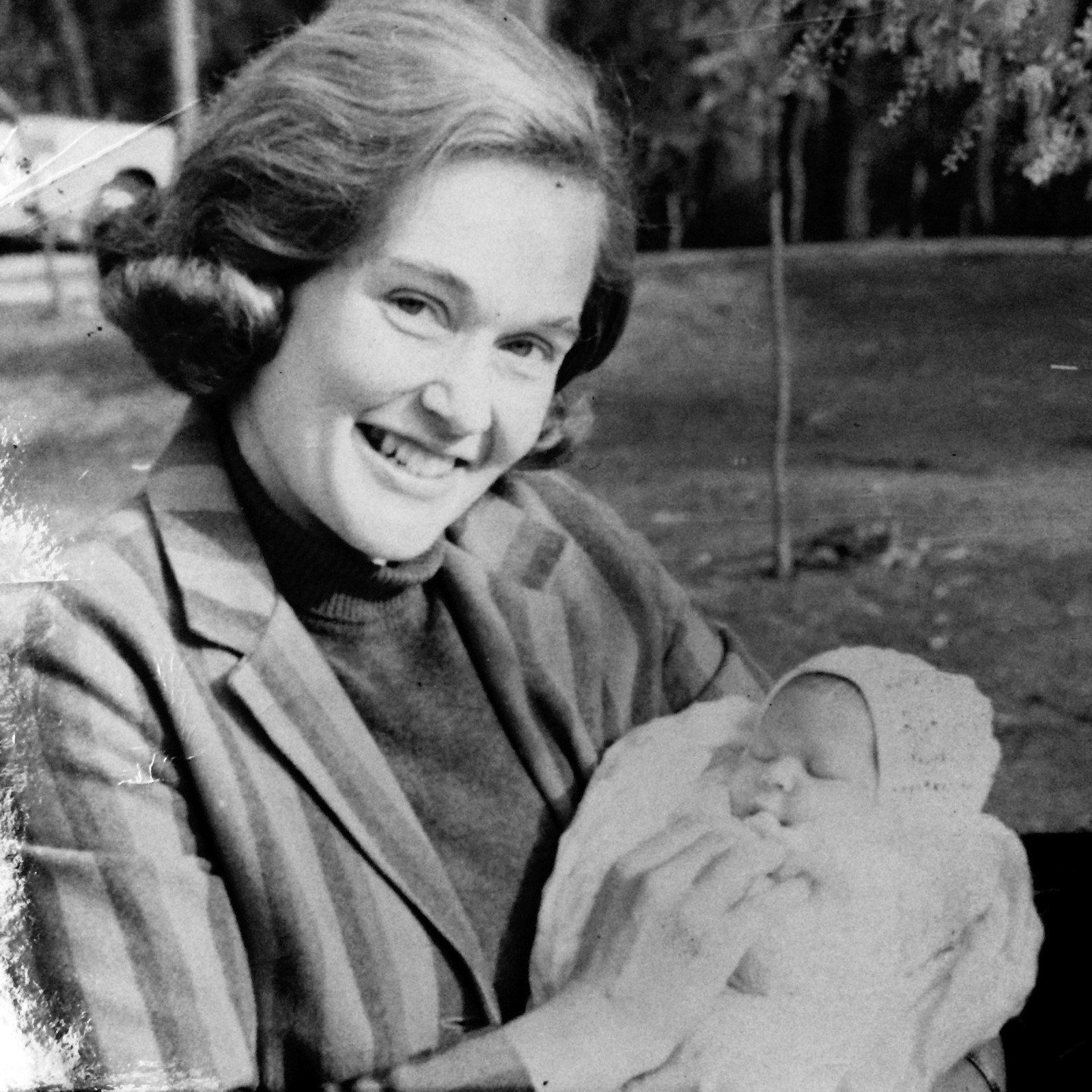 It’s impossible to share the story of losing your mother as a child without touching pain. It’s equally impossible to tell it without a message of hope. As a daughter, when your mother dies, loss becomes your accompanist, your muse, your ever-present companion. And as the years and decades pass, it doesn’t go away, but changes its shape, all the while changing your shape.

My mother died suddenly when I was 9 years old. And in that moment, the traumatic shock to my heart nearly stopped it. Back then, since my parents were separated, my mother was my world .Losing the one who grew and birthed me, who tended my needs, my anchor, my guide for womanhood, filled me with pain and longing. I still desperately needed her. In virtually every conceivable way my life was impacted. When she died, I lost the person who knew me so intimately, in ways big and small. Without Mum, there was no music or colour, no mirror or advocate.

I loved being around her. I felt sunshiny with her. Special. Adored. Seen.
Mum once wrote about the 4 year old me, “sometimes she makes me want to weep, she’s so loveable and original, and sensitive, and I can feel the world closing in on her, and squashing her into its shape”. Rarely have I felt the quality of seeing held in these words.

This loss is the kind of pain nobody knew how to be around, and few chose to, especially because my mother’s death was taboo. She died by suicide, and as a mother of young children this was an act so unusual and so misunderstood. Taking your own life was then, and still is, deeply stigmatised, and devastatingly traumatic for all left behind, especially children. Suicide always brings complexities to grief, including shame, but for children, these become wired into our psychophysiology, part of who we are.

Everyone was uncomfortable with Mum’s death. Everything surrounding her death, and her whole life before that, was hidden. We weren’t told how she died and didn’t attend the funeral. Our family never mentioned their feelings or asked us about ours. No stories were told about her or us with her. She wasn’t mentioned at all. And as a child, I received the message that she and my feelings were not important, and that there was no space to speak of her. I shut down. My link with my mother, with all my mother’s family overseas, was invisible. It was though she never existed.

On the surface it seemed as though I was coping, but it was only because there was no other way for me to be. I became adept at looking after myself, at running a home, at looking after others before I was even a teen. Meanwhile my emotional world was neglected and tumultuous. Without a stable base, I was lost. I felt different from others, and I closed off to my own needs. As an adolescent I became increasingly unstable and though I tried, nothing got rid of the gnawing emptiness and the sense of being untethered, flailing.

Independent as a late teen, I began to explore my own healing, through different modalities and approaches. I was devoted to learning, coming home. Coming to know my own story and Mum’s from the inside out.

Like many women who lose their mother prematurely, she remained for me stuck at the point that she died, so I found my own way to mature our relationship. Exploring her life, before death, before I was born, has been part of this. Over the last 30 years I’ve pieced together many parts of the puzzle of Mum’s missing story. I have watched a documentary she made, ordered her death certificate and poured over the Coronial Reports, met and talked to her family and friends overseas and read countless letters she’d written them, tracked down my birth records, and had dinner with the man she was seeing when she died. So much of what I found was shocking, so much of it heart wrenching, and all of it tragic. Much of what I found out, validated what I already knew. A child of 9 can know a lot.

Turning towards my grief after many years of turning away, as everyone and everything around me had encouraged me to do, has brought with it the freedom and openness to look ahead. I have now honoured the milestones of my children passing the age I was when my mother died, and when I passed her age at death, celebrated with a party for her and me. I have shared my story with an attentive audience of friends and family once, and to a hall full of bereaved children and young people another time, I have exhumed Mum’s ashes, and ceremonially scattered them. I’ve brought all of this into my work as a therapist, and become involved in a charity supporting bereaved children and young people. Recently, I co-wrote an online grief support and education program for children and adolescents bereaved by suicide, the first of its kind. Young people like me, never have to feel alone again.

Bringing this painful early start to the light over the last decade has released my heart and shifted my being to a more expanded and stable place. And it’s this place that I bring to my work supporting people with their struggles. I have come to fully appreciate the gifts that emerged from losing Mum and bring it to others. Grief is no longer squashing me into its shape, but we are meeting each other eye to eye, and findings ways to be of service. Especially dear to my heart are the bereaved children and young people I work with. I see my young-self in their eyes that carry so much pain and knowing, and in their hearts which have depths of understanding and compassion well beyond their years. For me, joy comes from knowing they feel truly seen.

Amy's Story: embrace your pain, but don’t keep it as baggage

My mum Judy was just 44 when she passed away on June 4, 2004. I was only 20 years old. Mum was a very warm, funny, dramatic, thoughtful and very quick witted clever woman who had a huge heart.

Claire's story: I am a motherless daughter

I do believe I can grow around my grief though, like Mum grew around her illness, and like I have grown, somehow, after her passing. Even though I didn’t think I wanted to, or that it was possible.

Witnessing your mum go through such a tough battle makes you realise many things. Those hopes and dreams of having her there on your wedding day, being the best grandma to your children, your first heart break and many more are all taken away.

Rhee's story: everyone needs a 'Jess'

When my mother died in September 2018, it was extremely difficult for me to see any positive in life or to imagine when or if I could laugh and enjoy life again.

I will never get over the loss of my mum, but I will be ok here without her. Our mums are always with us and the times we forget that, we just have to look at ourselves, because she is in us.

Maddie's story: you don't get over grief

When Mum was diagnosed with stage 4 liver cancer (primary bowel cancer) my world turned upside down. Seeing mum so sick was one of the hardest parts. Not being able to help her made me feel helpless.